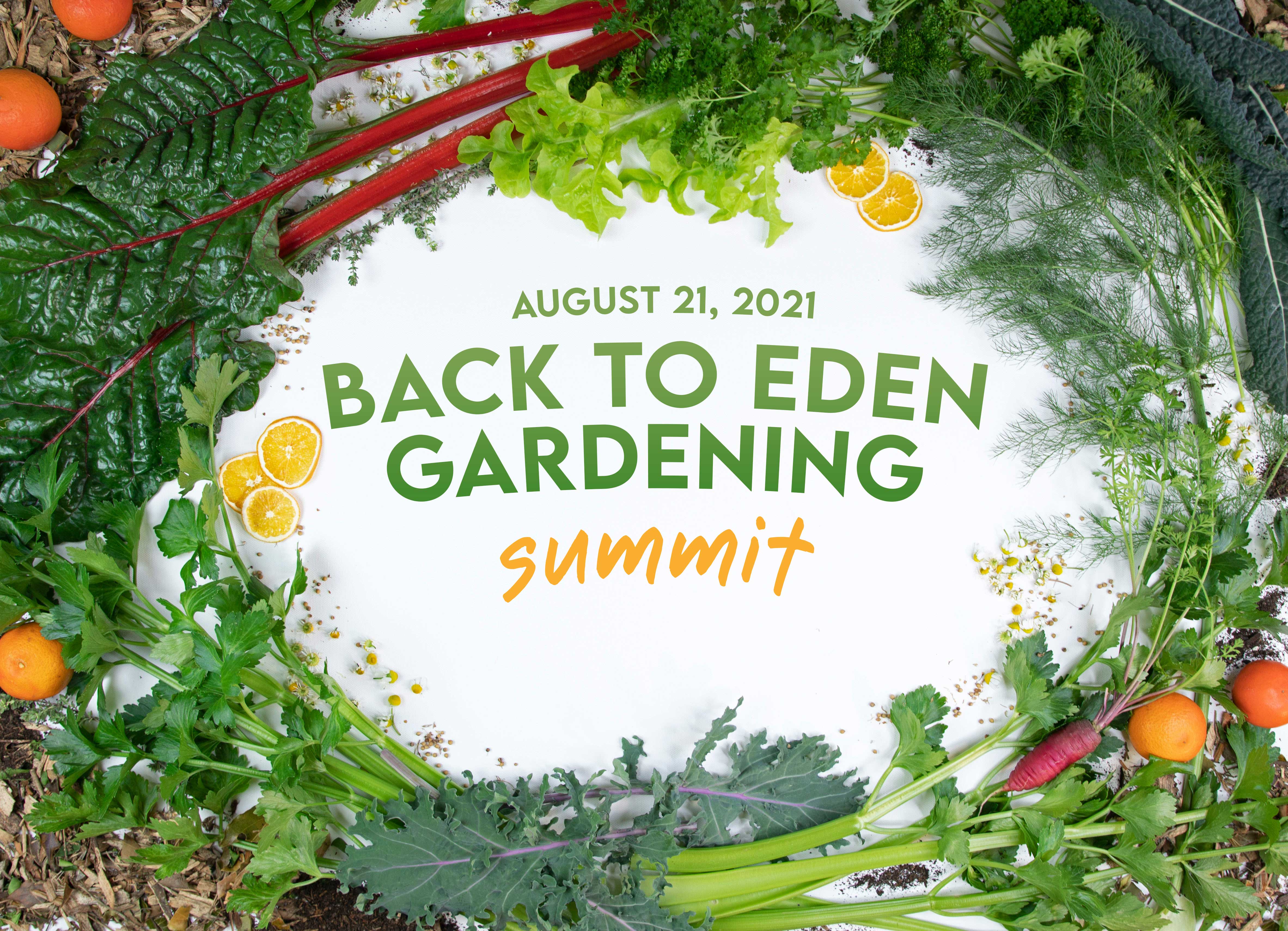 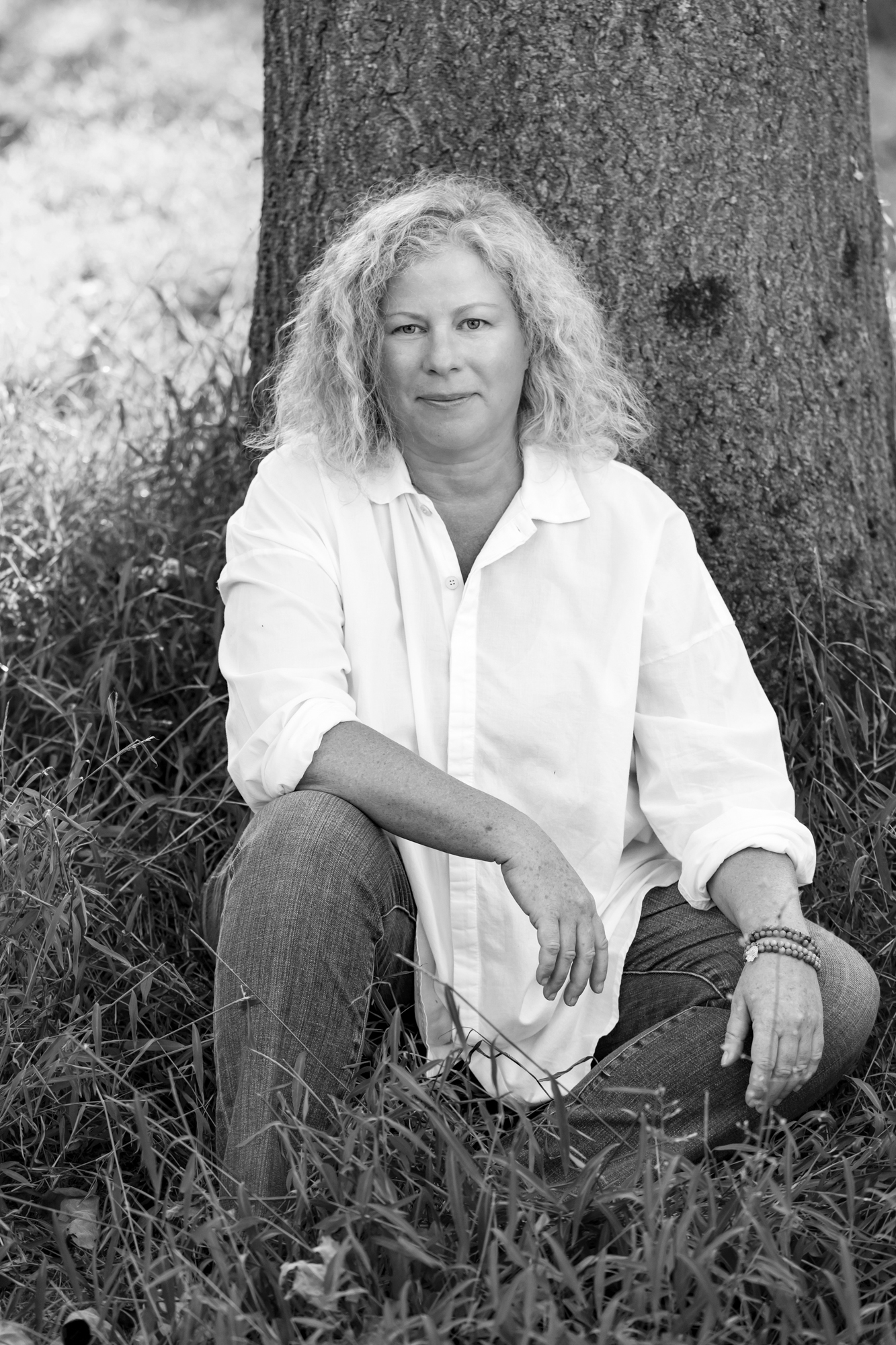 Maria Rodale is an author and activist who is the former CEO and Chairman of Rodale Inc, publisher of books such as Al Gore’s Inconvenient Truth, and classics like The Encyclopedia of Organic Gardening. She also published the magazine Men’s Health, Women’s Health, Prevention, and Organic Gardening, among others. She is the author of Organic Manifesto, How Organic Farming Can Heal Our Planet, Feed the World and Keep Us Safe, and Scratch, Home Cooking for Everyone Made Simple, Fun and Totally Delicious. She has also been involved as a board member and co-chairman of the Rodale Institute, an independent scientific research and education non-profit which studies regenerative organic vs. chemical agriculture. She was Co-Chair from 2007 to 2017 and still sits on the board. She has received awards for her lifetime of service and activism, including the National Audubon Rachel Carson Award in 2004, United Nations Population Fund’s Award for the Health and Dignity of Woman Everywhere in 2007, and The Auburn University International Quality of Life Award in 2014. In 2017 she received an honorary Doctorate Degree from Delaware Valley University. She resides in Bethlehem, PA, and is the mother of three daughters. Last but not least, she is a certified Permaculturist.

Back to Eden Gardening Summit Presents

Conversations with the leaders of the regenerative organic food growing movement! 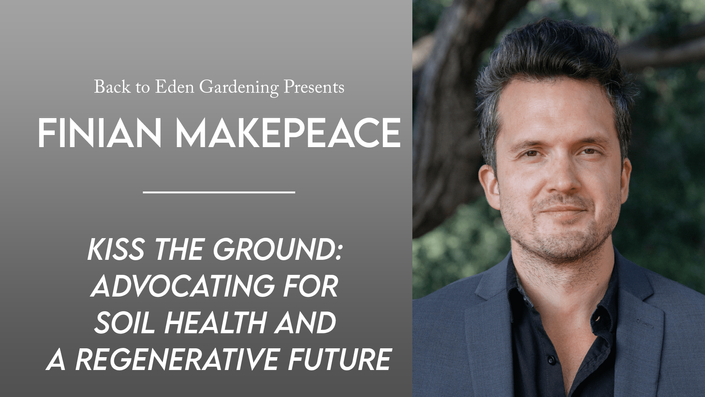 Kiss the Ground: Advocating for Soil Health and a Regenerative Future

Awakening people to the possibilities of regeneration. 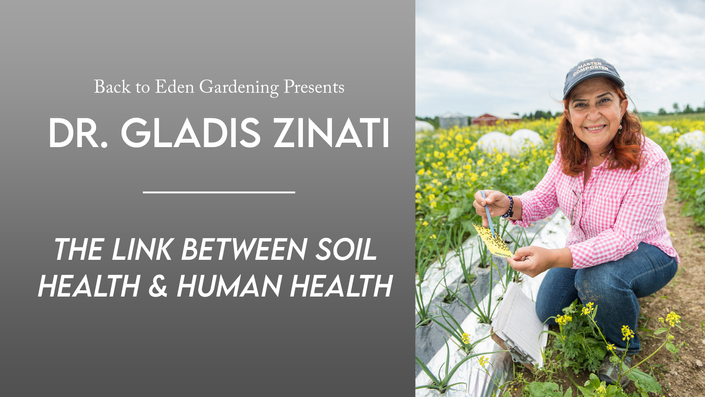 The Link Between Soil Health and Human Health 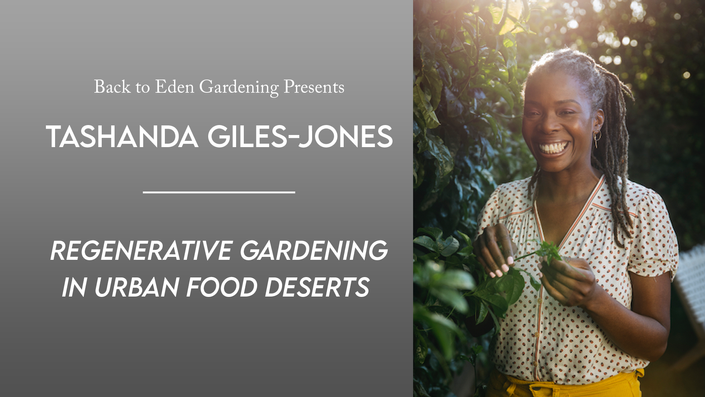 The benefits of connecting with nature to grow food no matter where you live.